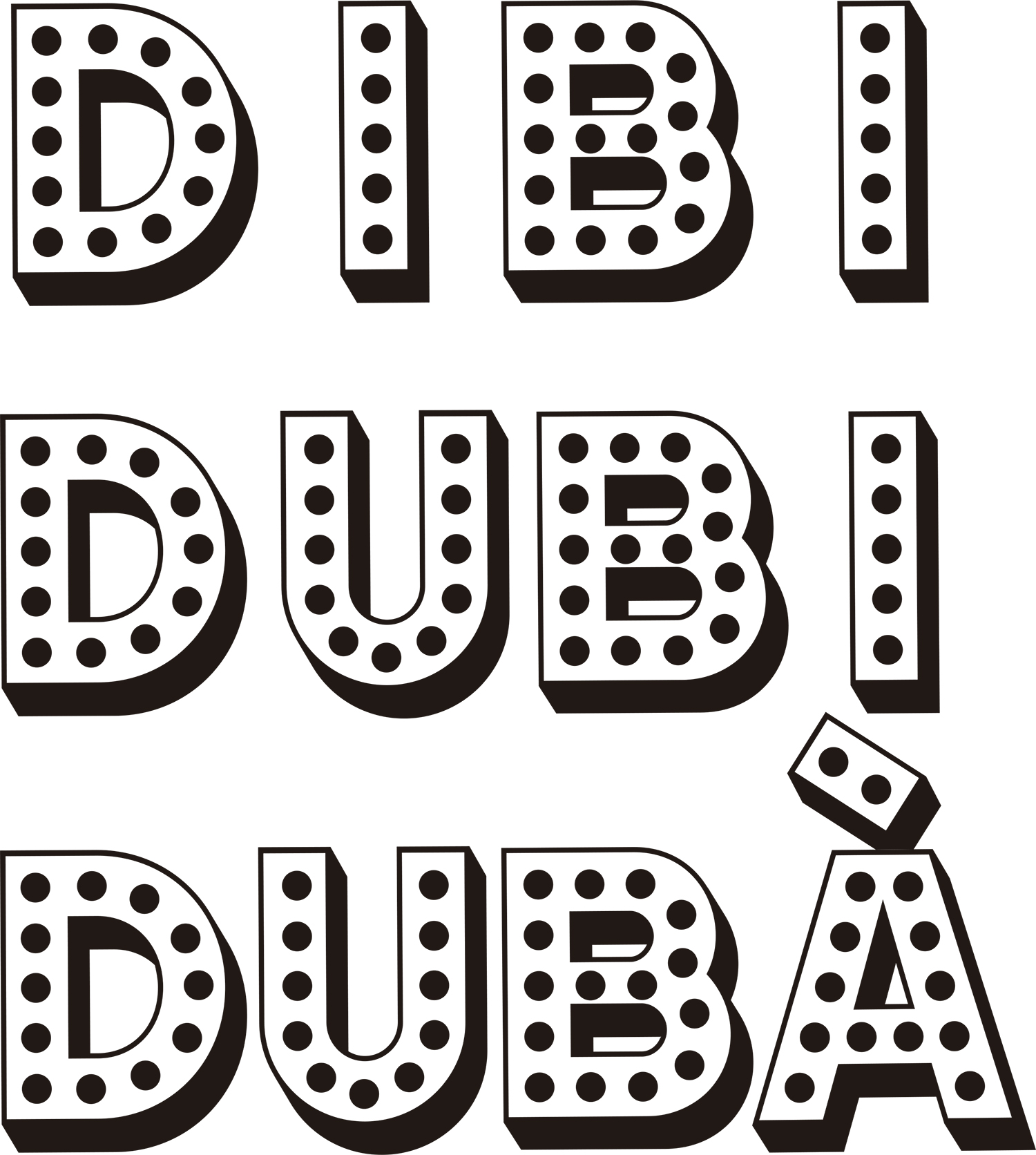 This show, although it is off the circuit, has been part of the trajectory and the heart of Inspira Teatre and who knows if at some point it will be re-incorporated in some way.
"A show performed entirely in a cappella full of great doses of humor and tenderness"
With this show we want to bring the world of a cappella music to all ages. We are in an amusement park because it is a place where you can experience strong emotions as at any given time in life. The magic of the old amusement parks appears: mystery, excitement, charm, surprise, fear, magic, fun, pleasure, tenderness… without ever losing the touches of both humor and poetry so everyone can laugh and have fun. It is an invitation to pure play and communication between people. Play, imagine, create, share ...
SYNOPSIS OF THE SHOW
ARTISTIC FILE
Dibi-dubi-dubà Maria's grandfather's old amusement park is about to become a theme park dedicated to technology and virtual reality. Before the works begin, the workers of the new park are in charge of emptying the old warehouses, which are full of boxes that still preserve the remains of the old fair. Maria doesn't want to know anything about what's inside the boxes; it hurts too much to remember the past. When one of the workers discovers the fantastic world hidden inside these boxes, she decides to travel to the old park using values that never go out of style: imagination, music and memories. Will they be able to revive the old fair and integrate the past into the present?