We are pleased to announce that the show "K'LAA, your song" has been nominated for the XXIV 2021 edition of the Max Performing Arts Awards, in the category Best show for children, young people or audiences familiar.

The Organizing Committee of the Max Performing Arts Awards announced through this statement the candidates in the 20 categories in the competition for the XXIV edition of these awards organized by the SGAE, through the SGAE Foundation, whose purpose is to stimulate and reward the talent of theater and dance professionals in our country, in addition to the promotion of the shows of the season.

A total of 191 shows out of the 439 accepted in the competition have been selected to participate as candidates in the XXIV edition of the Max Awards for the Performing Arts, as decided in this first phase by the three territorial juries (Madrid, Catalonia and Communities) appointed by the Organizing Committee.

The Max Performing Arts Awards were created in 1998 by the General Society of Authors and Publishers, with the aim of rewarding and recognizing the work of professionals and the quality of the most outstanding productions of the year in the field of the Performing Arts.

During these twenty years, the itinerant nature and the choice of emblematic spaces for the Max Awards Gala represent one of the signs of its indisputable uniqueness. Thus, every year, these awards travel with their festive and spectacular luggage from one autonomous community to another as a metaphor for the tours of theater and dance companies, turning the performing arts into a living and active art in our country. country, and a very important reference of our cultural wealth.

RELATED PUBLICATIONS
KL'AA, your song at the FIET in Mallorca!
esther_westermeier
No Comments 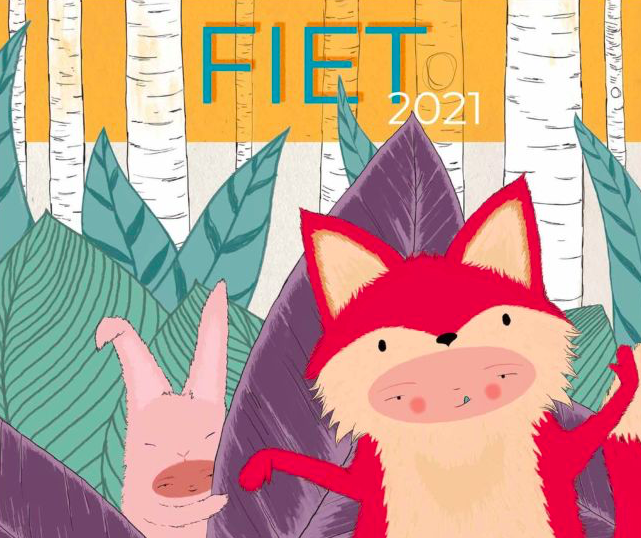 We are pleased to inform you that last October 15, Inspira Teatre was in Mallorca, at the FIET (Children's and Youth Theater Fair of the Balearic Islands). We performed "KL'AA, your song" in Vilafranca de Bonany, in front of children from many Balearic towns. The sound and visual atmosphere of the show enveloped children and […] 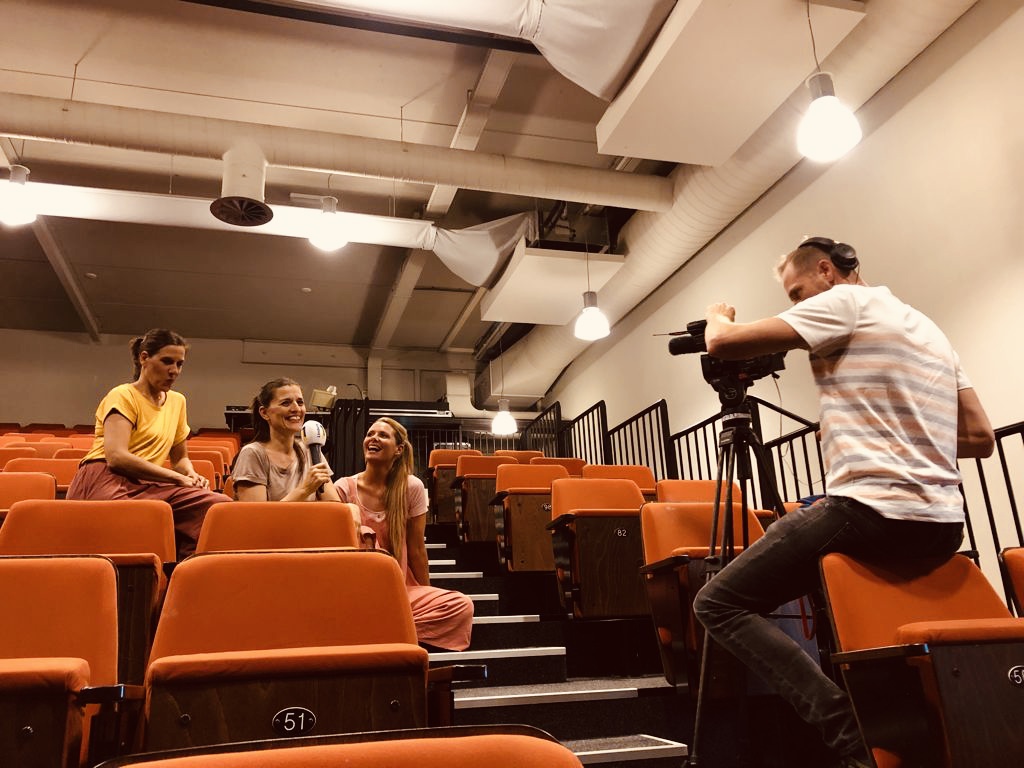 On the 28th and 29th of August, "K'LAA, Your Song" was performed as part of the New Cultura Festival, which was celebrating its 30th edition in the Netherlands, in the city of Heerlen. The reception was very emotional and the room was full of curious boys and girls. One of the surprises was to see […]

Read More
KL'AA, your song at the Max 2021 Awards!
salvador_colom
No Comments

Read More
Listen and experiment with sounds
salvador_colom
No Comments 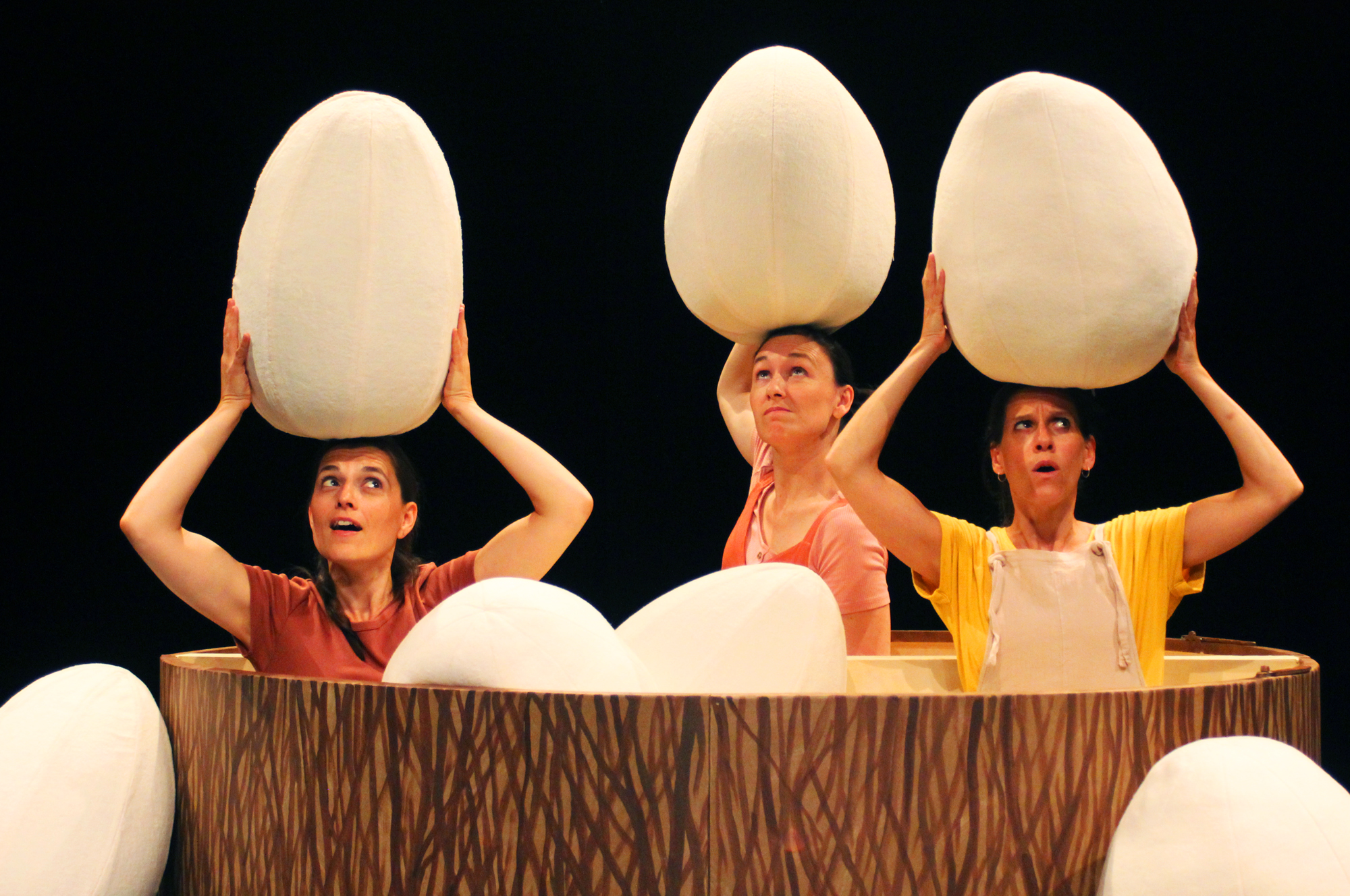 Review by Ferran Baile We get out of the nest and start experimenting. We put ourselves to the test. The first thing that catches our eye are the sounds. We listen and experiment with our own sounds. We play with them and play with what we see and touch. We give it movement and we […]